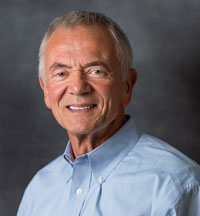 The owners of Patio Drugs are John and Daisy DiMaggio.

John DiMaggio has served as an adjunct professor of pharmacy at Xavier University and has twice been named preceptor of the year by the pharmacy students at the College of Pharmacy (1986 and 1994).  He is a fellow of the International Academy of Compounding Pharmacy and was elected as the inaugural Chairman of the Compounding Academy of the Louisiana Board of Pharmacy. 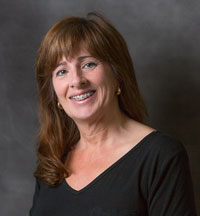 Daisy is a recognized, national expert on billing and reimbursement issues and is currently a member of The American Society of Consultant Pharmacists (ASCP). 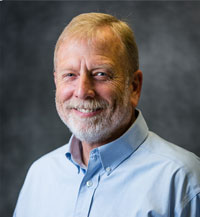 Kerry Compton, R.Ph. – Kerry received a Bachelor of Pharmacy at Xavier University of Louisiana.  Prior to joining Patio Drugs in 1997, he practiced pharmacy at Children’s Hospital in New Orleans and in the home infusion industry.  Kerry Compton presently manages Patio Drugs’ extended care pharmacy and functions as the infection control officer and the Joint Commission standards compliance officer. 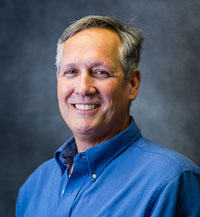 Christopher Byrd, General Manager – Chris grew up in the Broadmoor area of New Orleans and Metairie. He received his bachelors degree from L.S.U. in 1985.  Prior to joining Patio Drugs in 1998, he worked in the steel service center industry in both sales and management for 12 years.  When not at Patio you will most likely find Chris working in his yard, playing basketball, or planning his family’s next Disney vacation. 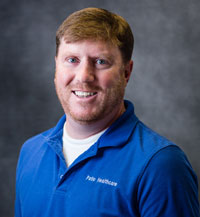 Donald Hanemann – Donald grew up in Harahan, Louisiana and attended Southeastern Louisiana University. Donald has been in the pharmacy business for 22+ years and has worked in every aspect of pharmacy. Donald is the customer service manager and is committed to satisfying every patient. When not at work he is a serious sports fan; he spends most of his time obsessing over baseball, football and basketball, horse racing and pretty much anything LSU. 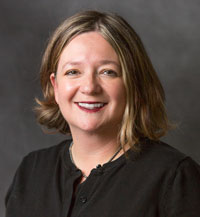 Christina Boudreaux, RN, BSN, IDCLC – grew up in Metairie, and attended Our Lady of Holy Cross College where she received a Bachelor of Science in Nursing.   She worked at Patio Drugs during college as a tech and remained with Patio Drugs part time doing employee health after graduating from college.   Christina has worked as a nurse for 20 years in the community working in pediatrics and NICU, as well as obtaining a license as a Board Certified Lactation Consultant.  She has worked full time at Patio for the last 10 years working as a clinical liaison and coordinator for our injection clinics and community Flu clinics.  Christina now works as Patio Drugs’ Community Liaison where her main focus is marketing and developing better communication between ourselves and the many offices and facilities that we serve.  During her free time Christina spends time with her 3 children.

Michelle Belanger, Pharm. D. – Michelle grew up in Chauvin, LA. She did her pre-pharmacy studies at Nicholls State University. In 1990 she moved to Metairie. She attended Xavier University of Louisiana where she received a Doctorate of Pharmacy. She started working at Patio Drugs in 1992 as a pharmacy student. She did a brief two year stent in the home infusion industry. Then in 1999 returned to Patio Drugs. Currently, Michelle Belanger is the Pharmacist in charge and manager of Patio Drugs Homecare Pharmacy. 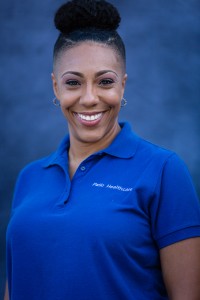 Alicia Cousins, BS, RCP, CRT – grew up in New Orleans, Louisiana and attended Northwestern State University where she received a Bachelors’ of Science in Biology in 1995.  Alicia furthered her education by attending Alton Ochsner School of Allied Health, where she received her certificate of completion for Certification in Respiratory Care. Alicia began her career in Respiratory Care with Ochsner health system in 1996, and is currently PRN with the organization today. Alicia is our Respiratory Therapist here at Patio, where she has dedicated her time and efforts to helping every aspect of our respiratory care division.